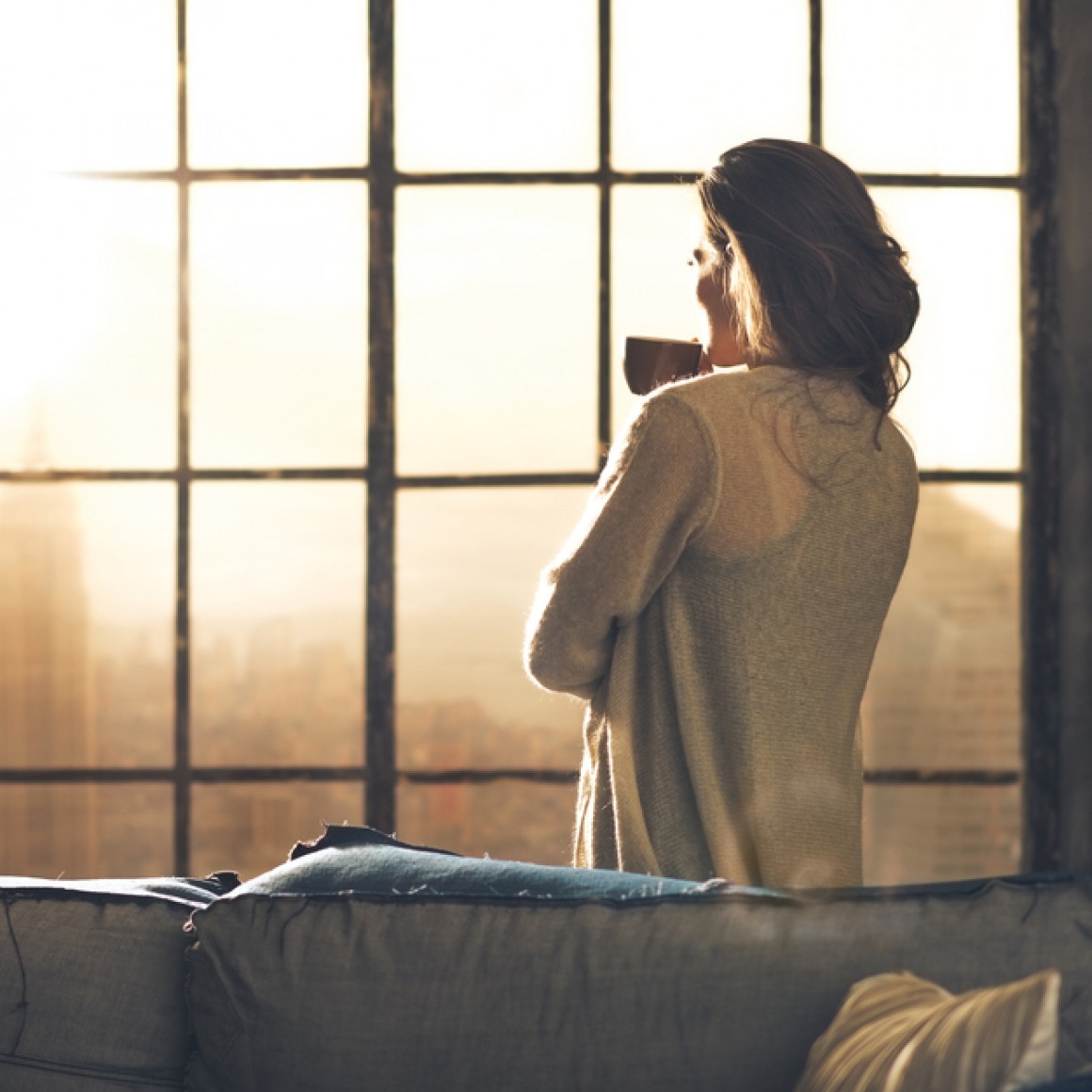 Seasonal affective disorder, which affects more than three million people each year in the United States, can be debilitating. A form of major depression that hinges on changes in seasons, SAD is often associated with winter but occurs in summer as well. While the exact cause of the disorder is not known, factors may include disruption of circadian rhythm (biological clock); lowered levels of serotonin, which affects mood; or an imbalance in the level of melatonin, which is involved in sleep patterns and mood.

Treatment for seasonal affective disorder depends on the type and severity of symptoms, among other factors. By using one or more of the following treatments below, you can help relieve the anxiety and depression often associated with this condition.

A patient with a history of seasonal affective disorder may start medication treatment each year prior to the typical onset of symptoms. Antidepressants is one example of a medication sometimes used, especially with severe symptoms. Bupropion (Wellbutrin XL and Aplenzin are two brands on the market) is a commonly prescribed antidepressant for SAD. 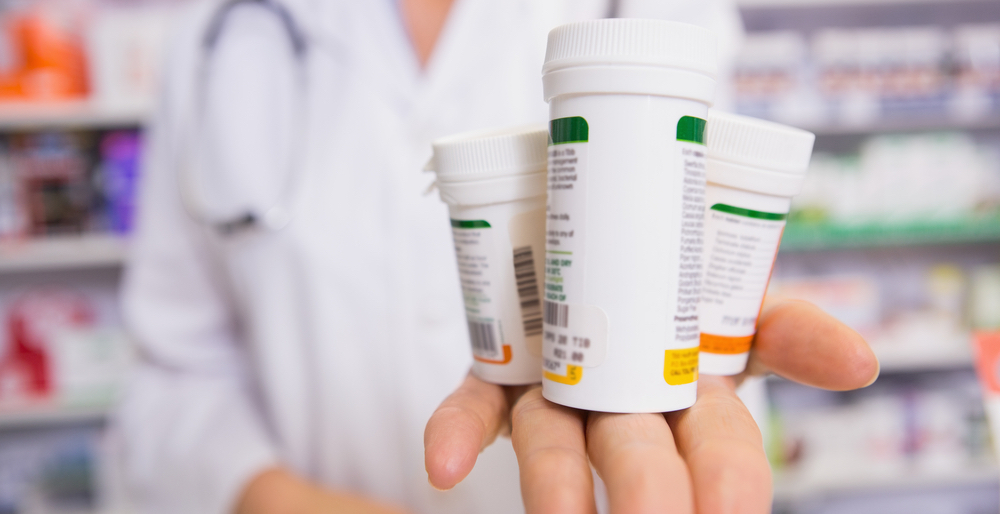 People suffering from SAD may benefit from psychotherapy, which can help people cope with their depression and manage stress. By talking with a psychiatrist, psychologist or other mental health provider, you give yourself the opportunity to work through and sometimes eliminate those negative thoughts and actions that can worsen symptoms. 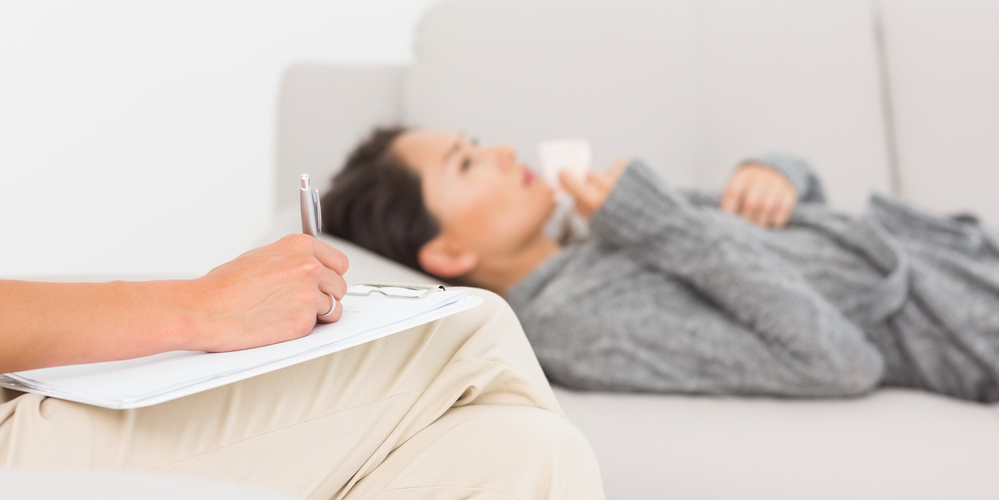 Light therapy, also called phototherapy, involves sitting a few feet from a special light therapy box outfitted with a bright white light. People typically use these light boxes for at least half an hour in the morning. This therapy is meant to approximate the natural light outdoors, and is said to change brain chemicals that are linked to mood. 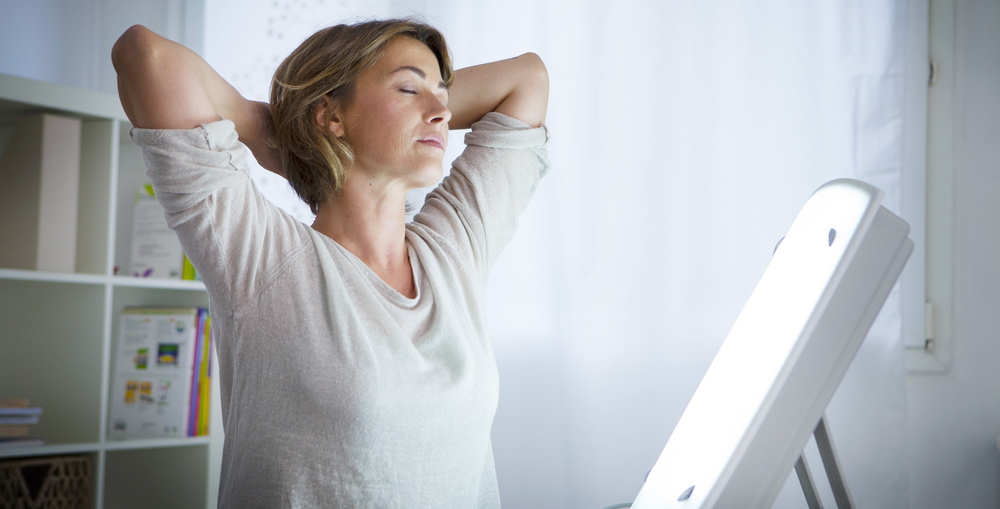 Whether walking, doing yard work, or simply sitting in the sunlight, those who spend time outdoors in the sun can help themselves ease the symptoms of seasonal affective disorder – especially within the first two hours after awakening. Increasing exposure to sunlight while indoors can also help. Some ways to accomplish this are by keeping window coverings open, sitting near sunlit windows, keeping trees pruned to avoid blocking the sun, and installing skylights. Regular exercise and physical activity will also prove helpful. 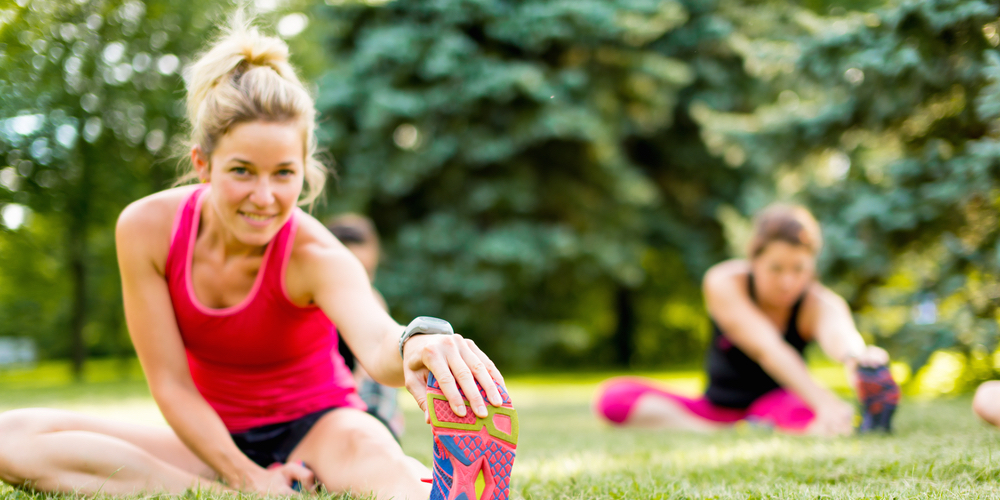